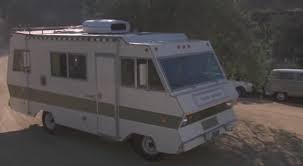 This is a page dedicated to document and archive the camping trips my family took when I was a kid. Please bear with me, this page is rough draft and under construction. Eventually I hope to have images here also.

This was my family’s first camping trip ever. This was 4 years before I was born, and the oldest of my siblings was only 8, so memories are dim. However, what we recall is we camped on private property, and the son of one of my dad’s coworkers fell into the campfire and was burned.

We camped at Dillon State Park in Marshport, possibly on Memorial Day weekend. There are memories of thousands of cicadas, of my Uncle Bob and a spider hole.

This was the first trip to Muskellonge Lake in Deer Park, Michigan. They drove the 1960 2-door Chevy wagon and had a flat tire. They stayed in a cabin on the lake. We have 8mm home movies of this trip. 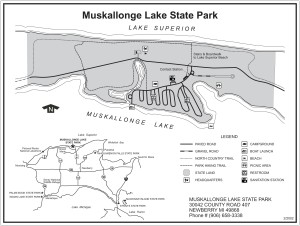 We took a trip to Washington, D.C. and Gettysburg, Pennsylvania. It is remembered that we camped, but the details are vague as to where and how.

Second Michigan trip. Went to Interlocken. This is where I dropped my matchbox car into the water while in the rowboat.

First Florida trip. We drove the 1968 VW bus. We stopped in Gatlinburg, TN. Went to the Gulf of Mexico. Visited Busch Gardens, Tampa. Drove over the Sunshine Skyway Bridge. We have home movies of this also. We pulled a utility trailer and tent camped.

Florida, Key West. 1972 Plymouth Station Wagon. Rented Pop-Up, I fall out. Flagler Beach, Daytona Beach. We have home movies of this too, I think.

Camped out west for 3 weeks in June in a 1972 Pace Arrow class A motorhome, a photo of one such is at the top. Grandma Vogel came along. I know we have lots of pictures of this – Grand Canyon, The Painted Desert, The Grand Tetons, Yellowstone, etc. 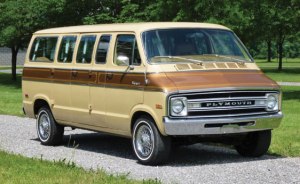 Dad and I tent camped at Muskellonge in August before I shipped out for the army.